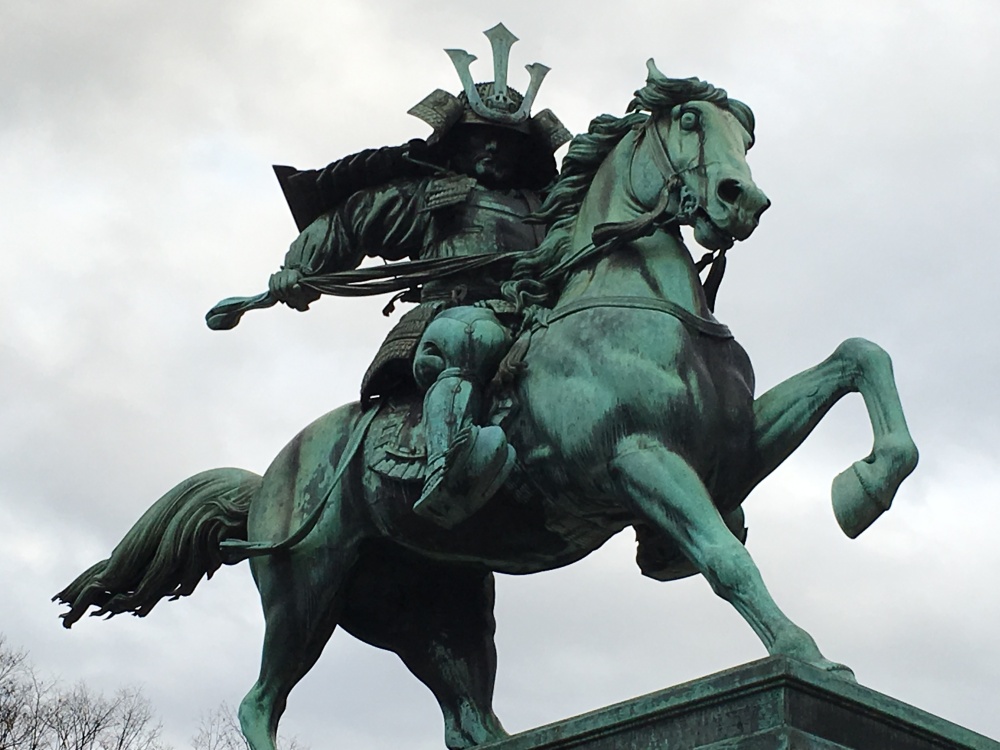 We’ve traveled to Tokyo a few times – with and without our son – and each time I’m blown away by how much amazing culture is packed within the city confines.

Like the Meiji Jingu, a Shinto shrine right in the middle of Tokyo, literally steps from the train station we took to get there. Shinto is the ancient Japanese religion – there’s no book, no services, no organization, all of which I love. It’s centered around the idea of holiness in kami (the divine spirit) which can be found in anything – nature, animals, people – and everything. It’s one of the largest shrines in Japan, and truly breathtaking how high it towers above and, set in a forest within the city, so peaceful. 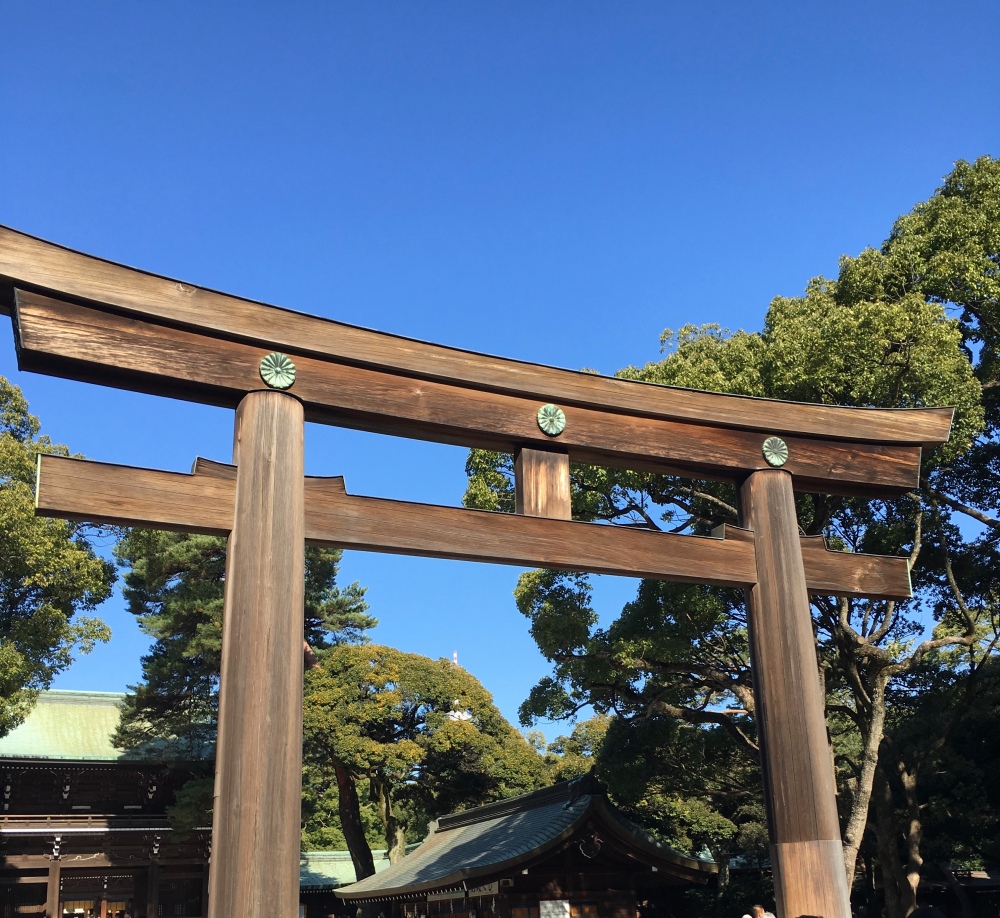 From there, it’s only a short walk to a vastly different Tokyo experience, Harajuku. Packed with shoppers, we didn’t see anyone dressed up outrageously on our first visit, but oh, we will, given the kinds of clothes that were sold there. 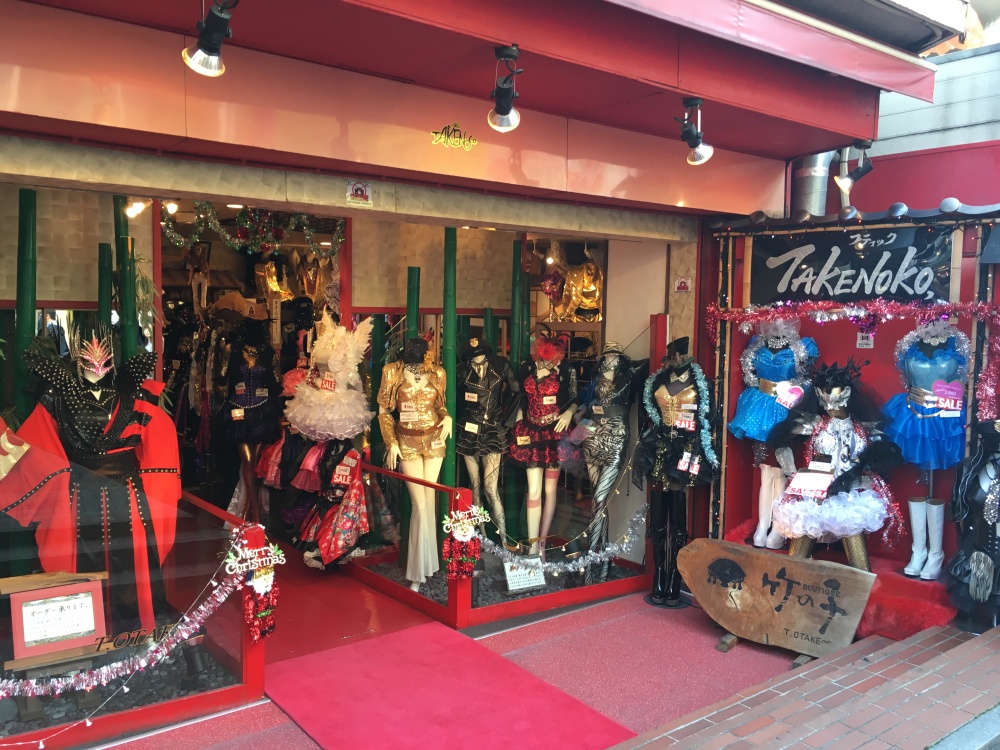 On our next visit to Tokyo, we stopped at the Marunouchi district – an upscale part of town located right next to the Imperial Palace (which is obviously the best name for any kind of palace).

We went initially for an antique market and the Tokyo Station Illumination, but after wandering for a while with no antique market in sight, we finally gave up and took our son to a park instead. Which just happened to be right outside the gates of the palace. 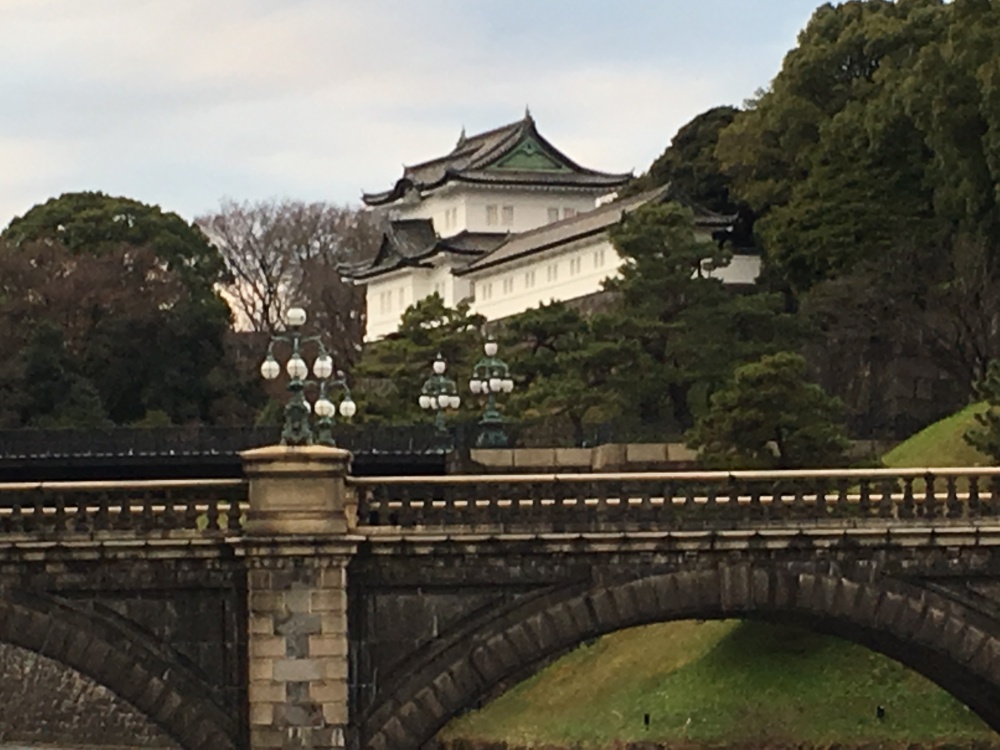 They offer tours of the grounds year-round, but the inner palace itself is only open to the public twice a year – on the Emperor’s birthday (Dec. 23) and for a New Year’s Greeting (Jan. 2), and neither is recommended for very small children, as pretty much all of Japan comes out to see the Imperial Family’s rare public greetings. So we skipped it this year and hope to make it another year!

The illuminations, for which Japan is famed, are stunning. Millions and millions of LED lights strung through trees and along streets turn the city into something spectacular. We accidentally saw two of them – the Marunouchi Naka-dori and the Tokyo Station Illuminations – because they were so close together. Hundreds of people pressed together, and dozens of police were on standby to rush gawkers and photographers along so hundreds more could follow behind to see the beautiful spectacle. 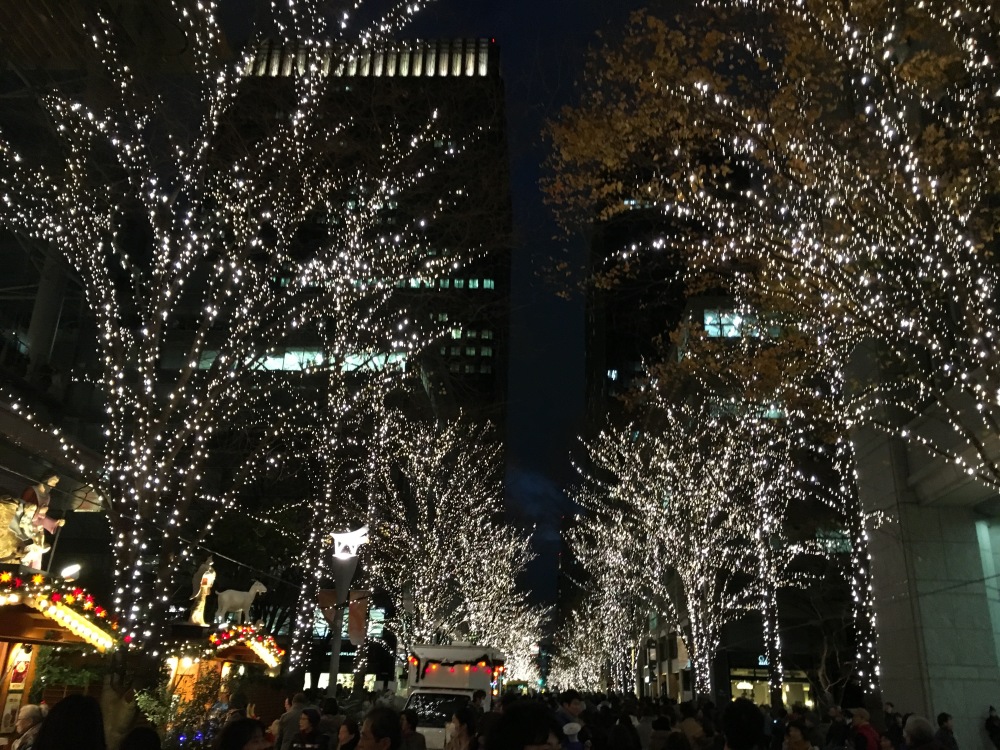 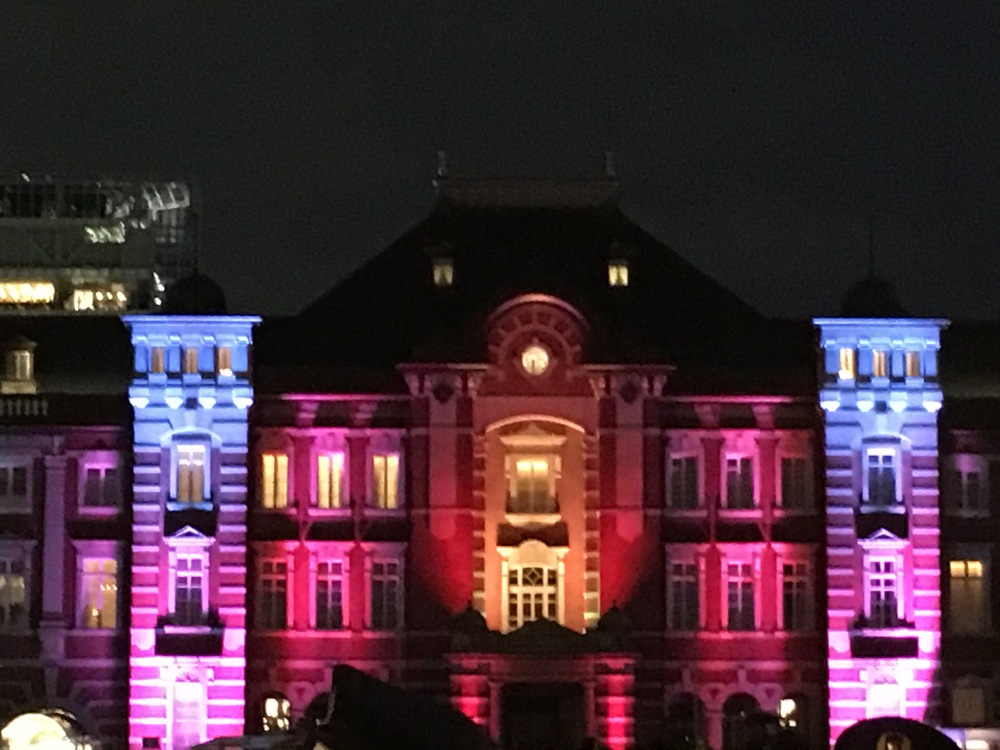